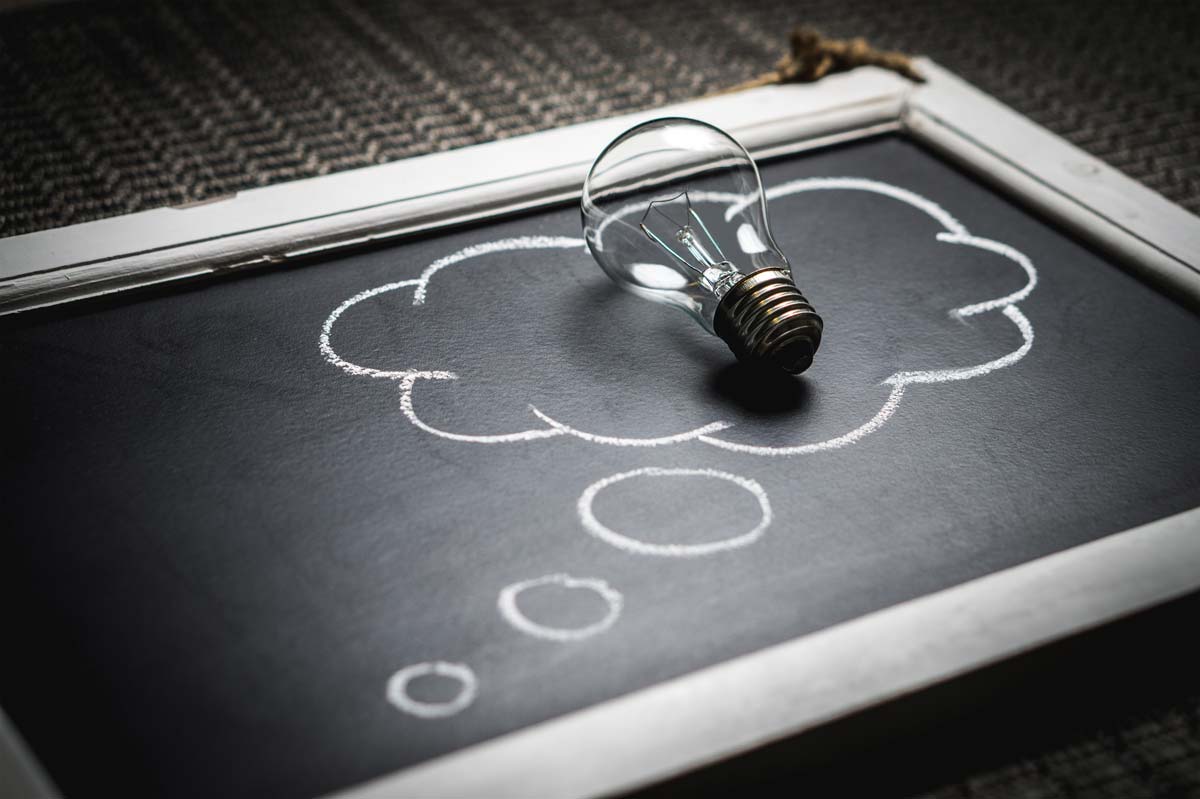 Do you always trust your instincts? Some of the most stressed and anxious clients I’ve worked with have had one major thing in common, they ignore their gut instincts. Some can’t even hear their instincts anymore they have turned up the dial on the chatter in their head so  high it drowns them out. Instead they create a life full of distractions, so there is never a moments silence for the instincts to get through with its wisdom. Others hear their instincts loud and clear, but refuse to trust themselves. The theory is that ‘gut instinct’ is the intelligence of our higher self and self–doubt is the unwanted symptom of a lack of sef-trust.

Trusting my gut instinct has actually saved my life. I had already had one malignant tumour removed, and my gut was telling me that the tiny freckle appearing on my left side wasn’t right. Two consultants looked at it thoroughly, and said it was fine. My instincts were literally screaming at me ‘this is not fine’. This gave me the confidence to go back again unhappy about their opinion. After a biopsy it was confirmed, it was indeed another potentially deadly tumour. Because it was caught early, I had an excellent prognosis; this just proved to me that even listening to my gut over expert opinion is important.

As part of my forth coming book I interviewed elite soldiers from the SAS and SBS. One told me about a mission they were on in Afghan desert in the dead of night. They all felt uneasy, something wasn’t right. They called in a fighter jet to scan the area with thermal imagining cameras. They reported back that all was clear. Still they felt uneasy, despite the evidence to the contrary. As it happened the weather took a turn for the worst and they retreated. The next day they set off again and then found the now empty dug in’s the Taliban had buried themselves in during the night. They had about to walk into a buried ambush.

Your gut has over 250,000 neuro receptors; it has its own brain. It communicates through feelings rather than logical strategy. So much of our mental and emotional wellbeing comes from our gut health. Isn’t it time you made friends with yours?

4 Ways to Start Trusting Your Instincts?

1) Like any good relationship, spend time alone listening
2) If it argues with you it is not your gut instinct it’s your head
3) Develop trust by going with your intuition more and more
4) Be confident in following your instincts, even if the rest of the world is going the opposite way

LISTENING TO YOUR INSTINCTS + TRUSTING THEM + FOLLOWING THEM = A GREAT LIFE

previous
Are You iLost?
next
The Inside Out Method

Visit me on social:

Visit Me on social: 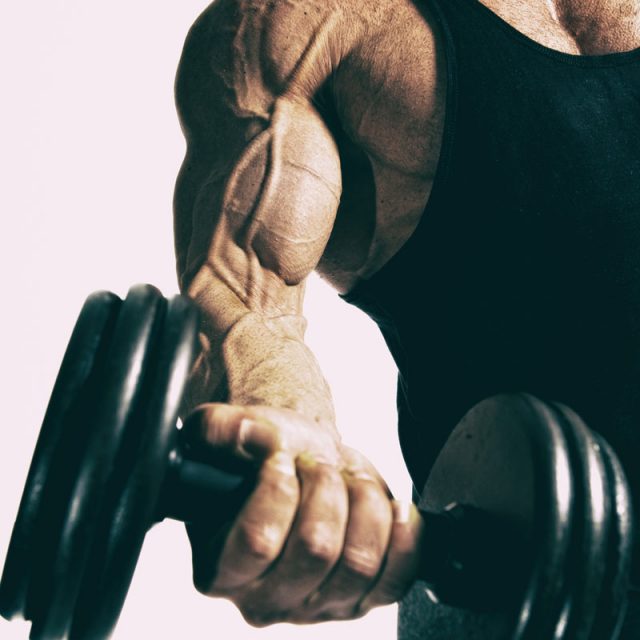 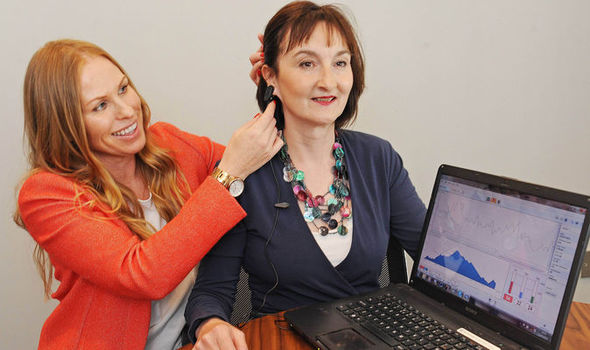 The Inside Out Method

Sign up to my newsletter and get a link to my 4-minute ‘instant calm’ technique, as well as latest news, other freebies and techniques.